“For us, it’s really one of our first moves into being more than just a repository or storage for all your policy details,” Winchester said. “We wanted to become more of an insurance storage [entity] plus insurance/risk guide.”

Driver is a key step in this direction, he said.

“Most of our users have auto insurance, so it’s this cornerstone for us with Driver,” Winchester said. “Moving forward we also have partnerships not yet announced but in this space like health and wellness, step counting and flood monitoring for your home.”

In partnering with Driver, the idea is to give Marble customers data about their insurance policy as well as ways to be better managers of their risks.

“What we see with partnering with Driver is a great way to say, hey we have all your information stored nicely, and now we have a great partner who can make your insurance cost less or make you safer through technology,” Winchester said.

Marble employs nine full-time people so far and has raised about $3 million in venture capital to date. Driver, which launched in 2018, employs at least 30 full-time staff (plus several part-time contractors), and not that long ago secured a $10 million Series A investment.

Marble took its time searching for and vetting Driver as its first partner. The process took between four or five months of conversations before Marble and Driver signed a deal, Winchester noted.

“It was a hard qualification process,” Winchester said. “There’s a lot of cool technology out there for insurance but not all of it works … we were impressed by what Driver had built and what they already had live, and that’s a big differentiator.”

Once the deal was signed, the integration was quick.

“I think [it was] a matter of a day even to stand up” the linkup, Winchester said. “Down the line, as we get more data passing forward, which we’d like to do as well, we’ll see how long it takes …” 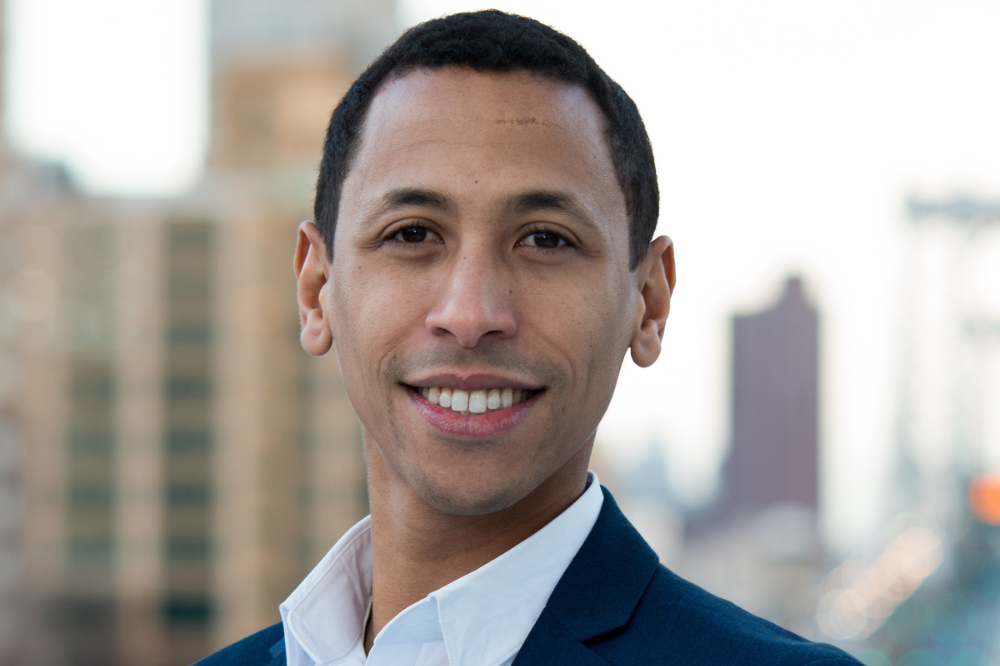 Driver CEO and co-founder Rashid Galadanci (pictured immediately above) said his company had been pursuing a number of integrations across the insurance industry. Driver has developed a “pretty streamlined way” to set up a link that can be shared in a driver fleet, or with anyone in your family or with an insurer, he added.

After embedding Driver’s link into Marble’s website and a corresponding app, Driver also shares onboarding documents, web pages and videos for users to help them get acclimated.

The benefits of quickness

Both CEOs said that quick technology integrations are far more beneficial these days than ones that have traditionally taken months or longer.

“We really like getting stuff and shipping stuff quickly, so we can learn from our users,” Winchester said. We can go back to a team like Driver Technologies and say, ‘Hey, this is going great. Let’s deepen the integration.’ We’re also fairly lean. We’re monitoring our resources, so we don’t have to extend a multi-month rollout. It means we can build more stuff.”

Galadanci agreed, noting that quick integration has brought feedback and the ability to upgrade and improve Driver’s technology sooner.

“A lot of what we’re all doing is very new,” Galadanci said. “If you can integrate quicker and you can get user feedback on it quicker, you can be pleasantly surprised at how much both consumer and fleet drivers will use this technology and adopt it in ways that historical hardware wasn’t adopted well. You can start to see the results and therefore justify a bigger expansion of providing this kind of thing to your insurance, or to your [auto] fleet.”

The approach is better, he added, versus “this old model of saying ‘hey we need to budget $2 million in order to get something started’ and it has to be a year-long process.”

If the integration fails, money and time is wasted, he said.